On a virtual tour around the world, we’re seeking to discover the most incredible places on Earth. But it wouldn’t be a Williams World Tour without a tender! That’s why we’re uncovering a selection of secret spots and hidden gems that are only accessible by boat. For the second chapter of our waterborne adventure, we’re heading to the north-west coast of Zakynthos, a stunning Greek Island located south of Kefalonia. Surrounded by the crystal-clear waters of the Ionian Sea, this idyllic island boasts miles of mountainous vistas, and is host to a collection of spectacular sights. Well-known for being a natural paradise, Zakynthos is home to an abundance of wildlife, including rare Caretta Caretta turtles, Mediterranean Monk Seals and playful dolphins.

Begin your Greek escapade at the crack of dawn. Hop aboard your tender to catch an intimate glimpse of these beautiful creatures, before heading north to discover a magical cove tucked miles away from the busy beaches and resorts. 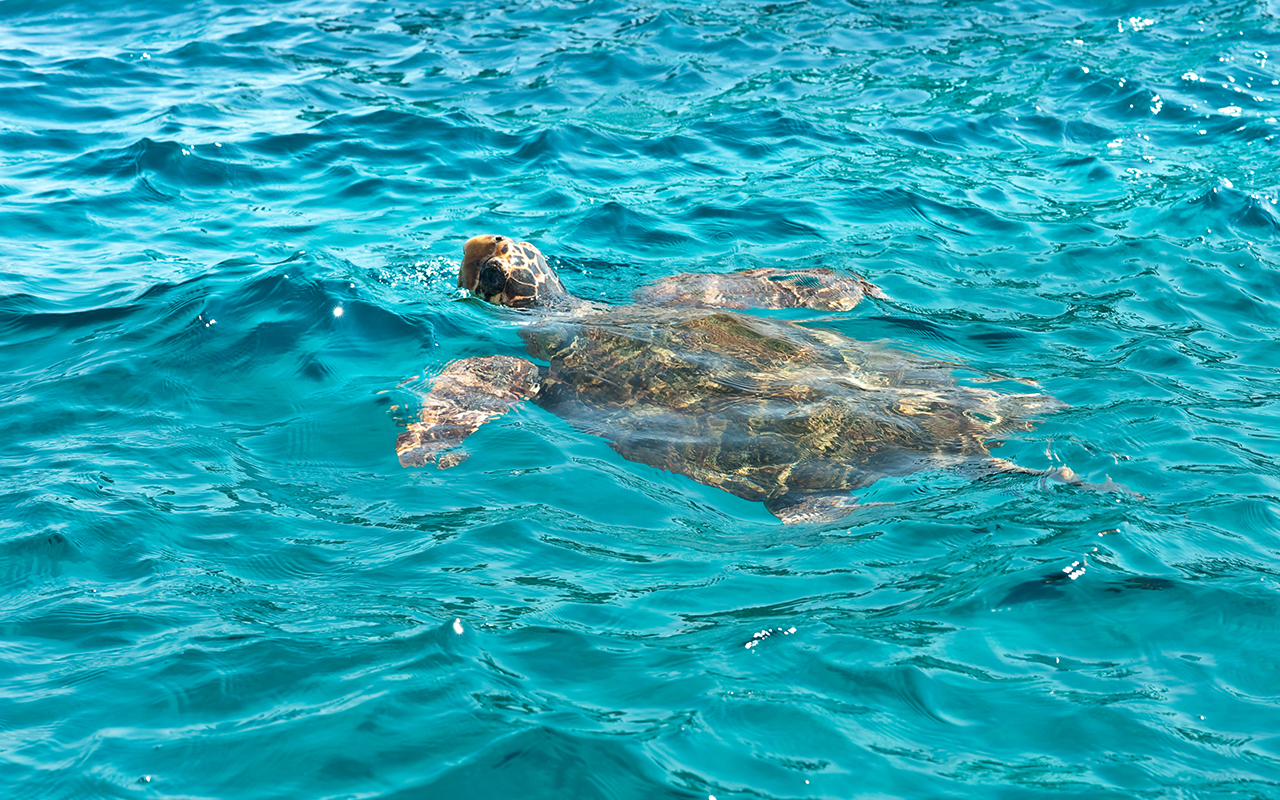 Explore the island’s craggy northern coast before reaching one of Zakynthos’s most impressive sights – the dramatic Blue Caves. Pack your snorkel and flippers and drop anchor to swim among the impressive limestone caves and arches, and take in views of the sea’s reflections dancing against the cavern walls.

As the afternoon approaches, the next destination in our nautical tour takes us to the secluded Navagio Beach, a picture-perfect arc of sand nestled beneath tall, sweeping cliffs. The bay is impossible to reach on foot, but it’s exactly this that makes the place so appealing. Beach your tender and explore around the weathered shipwreck as the dawn sunshine beats down and lights up the bay. Legend has it, during a storm in the 1980s, the ship was chased by Greek officials after it was suspected of smuggling illegal goods into Zakynthos. The captain lost control of the ship and it crashed into the cove, tumbling up shore until it was permanently beached. Today, it’s made for one of the world’s most incredibly rare and picturesque sightings, and one that you can only experience on the island of Zakynthos – but most importantly, only by boat.

If you loved learning about this fascinating bucket list must, then keep your eyes peeled for the next series in our Williams World Tour, coming soon.